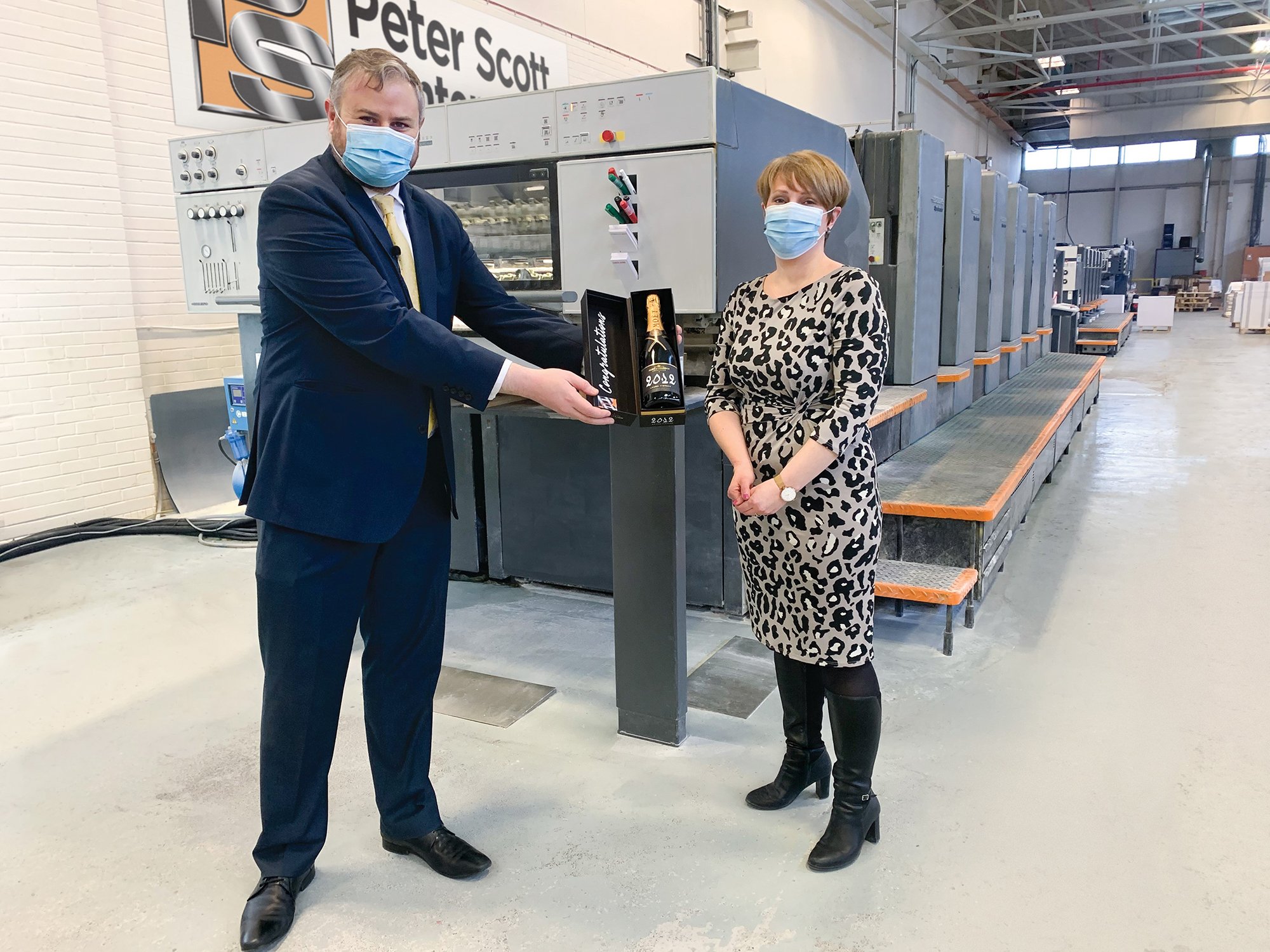 By PSP8th February 2021No Comments

Joanne Hindley has dedicated 26 years to Peter Scott Printers, a commercial lithographic and digital printing business established in 1960, and a traditionally male dominated sector. Joanne started as Office Junior, and has progressed through various roles including Commercial Director. She is so highly valued in the company, this week she was promoted to Managing Director.

Andrew Stephenson MP attended a ceremony at the premises to award her the promotion as a special surprise. Due to COVID-19 rules it wasn’t possible to celebrate as it normally would be, however Andrew was on hand to give her the honour and a bottle of vintage champagne.

One of the largest projects Joanne has undertaken was overseeing the move of premises in April 2020 to Heasandford Industrial Estate in Burnley, following a £200k investment in a £1m factory. The move was planned pre pandemic and PSP had a surge of demand to deal with at that time too, with items such as essential local authority work, including signposting and social distancing signs. It was achieved whilst remaining fully operational and open for business.

The move was complex and involved moving 36 tonne printing presses and equipment. Joanne took the opportunity to engage experts AMRC North West on lean time management and streamlining production layout, to refine operations and reduce lead times. Peter Scott Printers have also invested in new computer-to-plate tech. PSP is also reducing its carbon footprint, and is FSC certified as part of an initiative to have minimal environmental impact.

They now have more capacity, quicker turn-around times and are looking forward to the future, under Joanne’s very capable watch.

Joanne Hindley, Managing Director at PSP said “I’m absolutely delighted and honoured to be given this role, and very proud to be working with such a wonderfully supportive team.”

Andrew Stephenson MP added, “I was delighted to visit Peter Scott Printers following their successful move, and to congratulate Joanne on her much deserved promotion.” 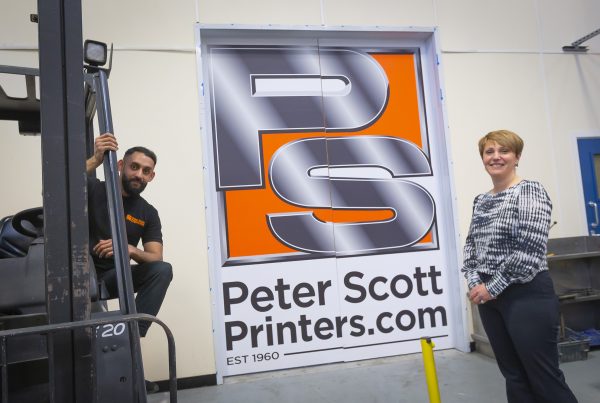 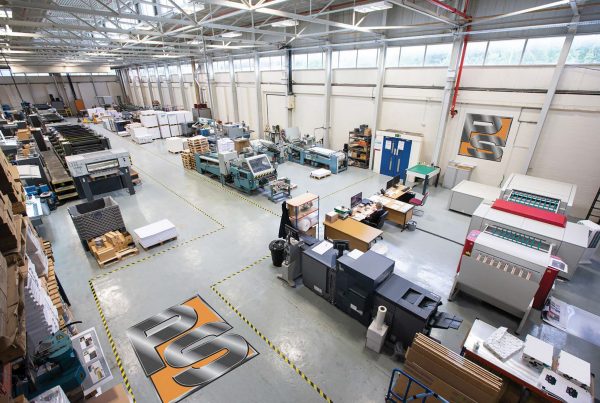 Peter Scott Printers: Investing in a Time of Crisis 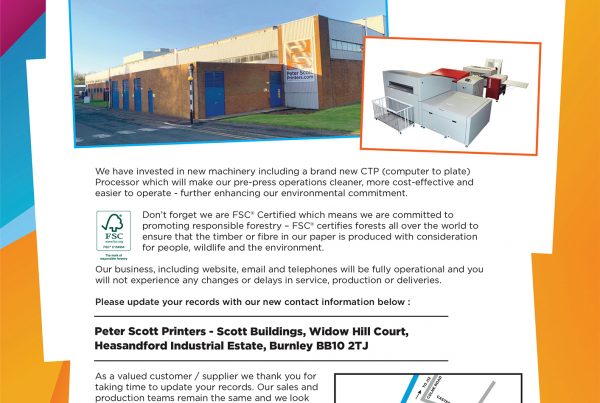